Risks and Benefits of Fetal Monitoring During Births

by Horatio Daub MD, MPH In a recent article in the August 1, 2020 edition of American Family Physician which is a peer reviewed and editorially independent journal of the American Academy of Family Physicians, there is an interesting study discussing “Intrapartum Fetal Monitoring.” It explains that continuous electronic fetal monitoring (CEFM) was developed to screen for evidence of fetal distress including hypoxic ischemic encephalopathy or fetal acidosis (compromised brain function due to inadequate circulation and oxygen delivery to the brain), cerebral palsy (which is most likely caused by factors prior to birth), and impending fetal death during labor. Because of the low frequency of occurrence of these events during labor, CEFM has a false positive rate of 99%. In other words, lkg99% of the time when the monitoring shows a pathologic pattern, it is not indicative of an immediate danger for the fetus. CEFM leads to increased rates of cesarean delivery The widespread use of CEFM has led to increased rates of cesarean and other operative deliveries without any significant improvements in outcomes for the newborns. CEFM is a very blunt tool for detecting fetal distress. CEFM is falsely positive for fetal acidosis 67% of the time and when actually present, has a low sensitivity of 57% of correctly detecting fetal acidosis. When fetal acidosis is not present, there is a low specificity of CEFM with only 69% of the time showing a negative or normal result. Further complicating this is difficulty interpreting the CEFM tracing with agreement between experts on interpretations of the CEFM tracings only half of the time. Structured Intermittent Auscultation (SIA) Structured intermittent auscultation is preferred for women without risk factors as detailed below. ‘The main antepartum factors indicating high risk labor and the need for CEFM include any condition in which placental insufficiency is suspected such as intrauterine fetal growth restriction, known fetal anomalies, maternal preeclampsia/gestational hypertension or maternal type 1 diabetes mellitus. Intrapartum factors indicating high-risk labor and requiring CEFM include presence of meconium, presence of tachysystole (overactive uterine contractions), signs or symptoms of intrauterine infection, unexplained vaginal bleeding, or use of oxytocin or other uterine stimulants for labor induction or augmentation. If one of the following is detected during SIA for a low-risk patient switching to CEFM is recommended to assess the National Institute of Health and Human Development category and to determine necessary clinical management: irregular fetal heart rate, fetal tachycardia (<160bpm for >10 minutes), fetal bradycardia (<110bpm for >100 minutes) or recurrent decelerations following contractions (<50% of contractions) or prolonged decelerations (>2 minutes but <10 minutes). Risks of CEFM The main risks of CEFM are increases in cesarean and operative vaginal delivery rates without improvements in fetal outcomes. Along with the increases on operative deliveries also come costs of longer hospital stays and higher risks of complications such as infections, bleeding, and bladder injury, etc. Another important consideration is that the ability of the laboring woman to move around and walk or assume a position that facilitates her delivery and labor is very restricted, making a normal natural labor and delivery almost impossible to achieve. Barriers to Implementing SIA Not all birthing facilities offer the option of SIA because of barriers in nursing staffing and education and physician oversight. Most organizations, including the American College of Obstetricians and Gynecologists (ACOG) and the American College of Nurse Midwives (ACNM) recommend instituting SIA with the onset of the active phase of labor. However, there are differing ways of defining active labor. The two most commonly used are 4 cm of cervical dilatation and 6 cm of cervical dilatation but regular uterine contractions which are strong and frequent (<5 contractions in a 10 minute period averaged over 30 minutes) without uterine stimulants is also important for active natural labor. Be sure to ask your birthing facility if the option of SIA is available. Choosing Wisely Campaign: Advice for birthing women A recommendation from the Choosing Wisely Campaign is to not automatically initiate CEFM during labor for women without risk factors, and consider SIA first. Another very important recommendation from the Choosing Wisely Campaign is: Don’t separate mothers and their newborns at birth unless medically absolutely necessary. Instead, help the mother to place her newborn in skin-to-skin contact immediately after birth and encourage ongoing skin-to-skin contact and always keeping the newborn in her room during the hospitalization after the birth. Breastfeeding within a half an hour after birth is optimal both for the mother and infant’s health along with exclusive breast feeding for the first 6 months of life after which appropriate complementary foods should be introduced, and the infant should continue to breastfeed for one to 2 years or longer as desired. Worldwide, the lives of an estimated 1.5 million children less than the age of five would be saved annually if all children were fed according to this standard. References: 1. “Intrapartum Fetal Monitoring,” American Family Physician American Family Physician, 2020;102(3):158-167 2. For more information on the Choosing Wisely Campaign, see http://www.choosingwisely.org. For Primary care see https://www.aafp.org/afp/recommendations/search.htm 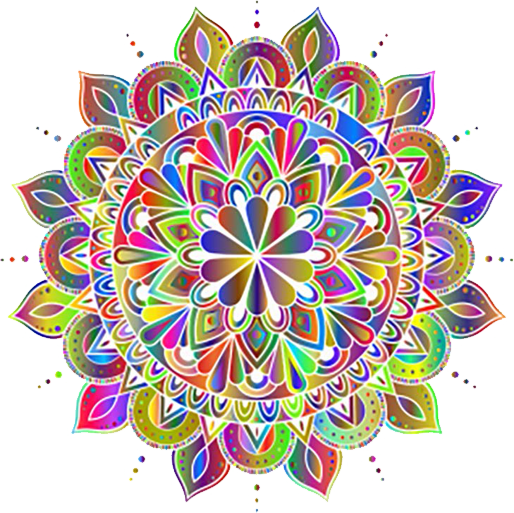